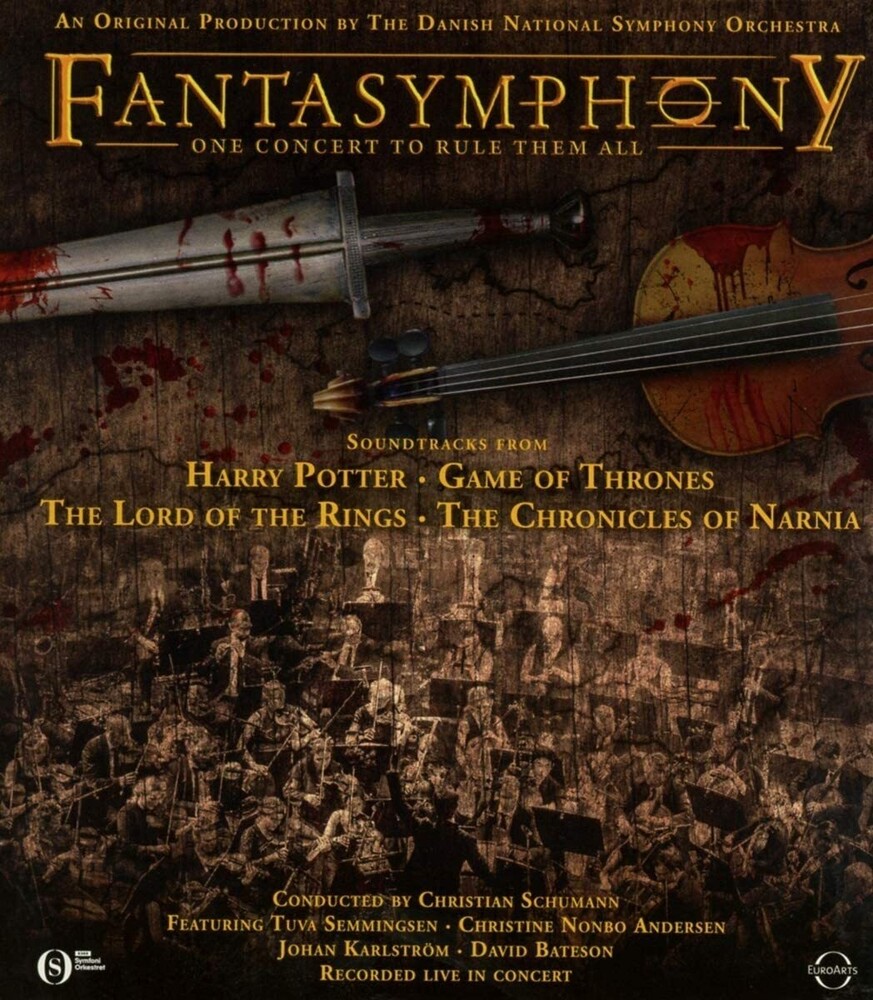 Witness a concert experience of magical dimensions, when the Danish National Symphony Orchestra opens the door to a wealth of fantasy universes where dragons and dwarfs, trumpet players and violinists cross blades and sounds in a world of flames and sorcery. The epic battle of good against evil will unfold, when The Danish National Symphony Orchestra supported by troops of choirs and soloists, perform the greatest compositions from the most legendary fantasy films, television series and computer games. Look forward to an ultimate magic concert experience: One concert to rule them all! With music from Highlander, Harry Potter, Pan's Labyrinth, Narnia, Willow, World of Warcraft, The Shannara Chronicles, Game of Thrones, The Hobbit, The Lord of the Rings