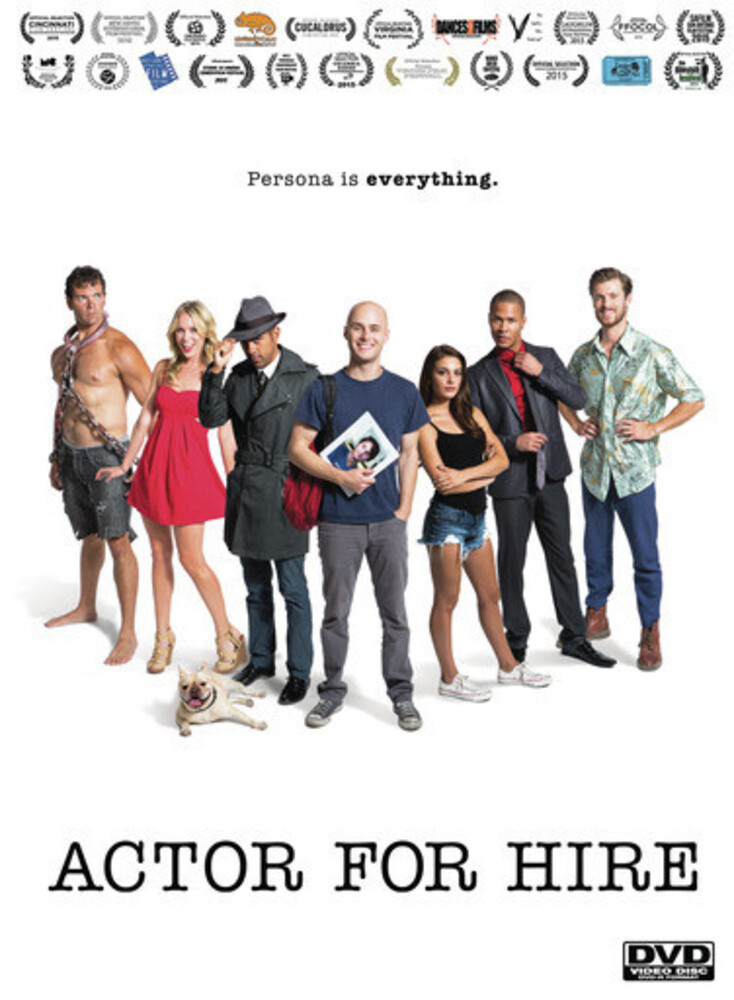 Out of work and desperate to be seen, aspiring actor Jesse thinks he's not landing parts because he's bald. After several failed auditions he decides to pawn his craptop for a cheap wig and immediately books a small role on TV pilot 'Between The Waves', where maintaining the facade of his new wigged persona is the only play. Between juggling his personal life (a cheating girlfriend and a missing method actor roommate) to keeping a grip on his career (where he accidentally befriends a heartbroken celebrity on the rise), Jesse realizes his true desire isn't to be an actor- it's to be a movie star. Wearing a part to play the part can be hairy business in this industry satire where status, celebrity, and friendship are all on the line.