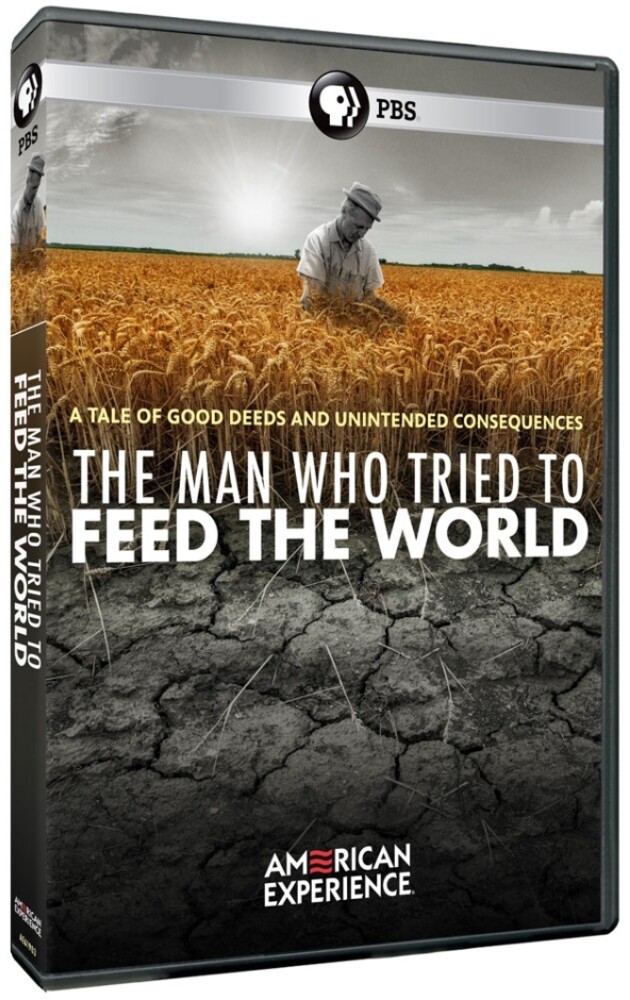 The Man Who Tried to Feed the World recounts the story of Norman Borlaug, a man who not only solved Indias famine problem but would go on to lead a Green Revolution of worldwide agriculture programs estimated to have saved one billion lives. He was awarded the 1970 Nobel Peace Prize for his work but spent the rest of his life watching his methods and achievements come under increasing fire. Producers: Rob Rapley, Jamila Wignot, Vanessa Ruiz, Susan Bel. Narrator: Michael Murphy. Author: Rob Rapley