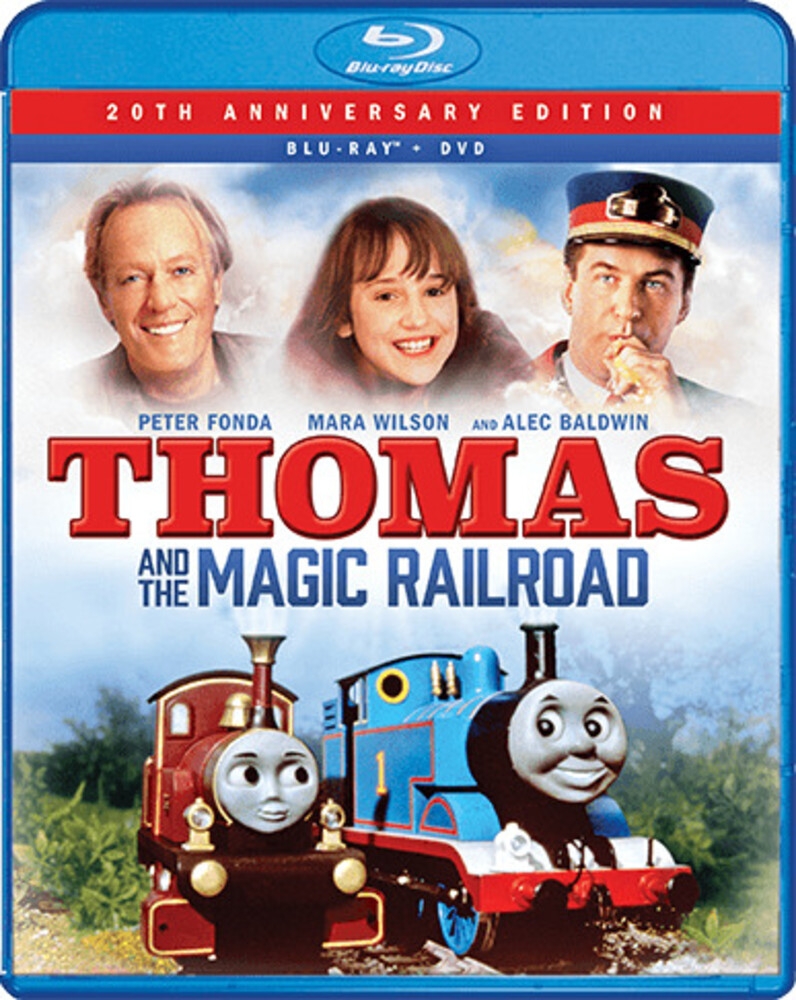 From the popular TV program "Thomas the Tank Engine & Friends" comes the little engine's first movie. The Magic Railroad that connects the land of the talking trains to the human world is in danger of being shut down by evil diesel engines, and it's up to Thomas-along with the help of some human pals (Alec Baldwin, Peter Fonda, and Mara Wilson)-to foil the plans of Diesel 10 and his henchmen. 84 min. Widescreen; Soundtrack: English. Two-disc set.