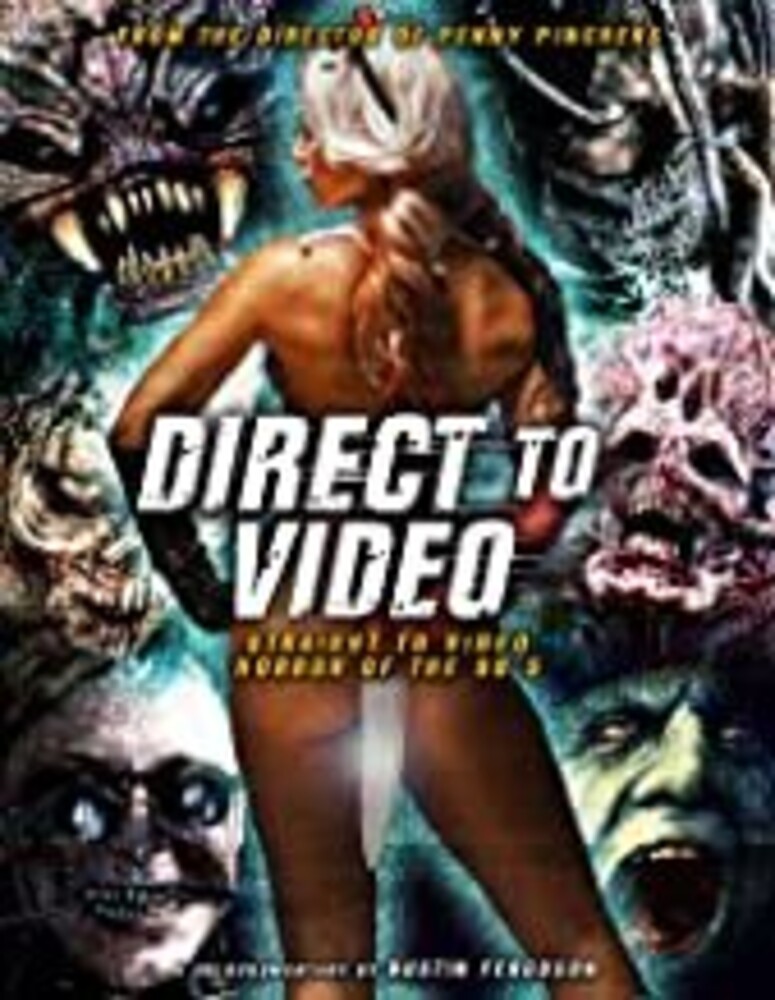 Direct To Video is a thrilling look at a forgotten time during the VHS era. In the early 90's, straight-to-video Horror films flooded the video store shelves. Movies like "Ice Cream Man", "Puppet Master", "Hard To Die" and "Chopping Mall" were the new cult hits and filmmakers like Jim Wynorski, Fred Olen Ray, Lloyd Kaufman and Charles Band became regular household names. The release of these films directly to the consumer allowed for an entire sub genre of films to grow and gain notoriety in a pre- "Scream" world before big budgets and flashy editing devoured the market. Hear firsthand accounts about the creation of many of these gems from the very people who created them in this heartwarming, nostalgic and informative look back at a more simple, yet innovative time in the Horror industry. And when you're done, be kind and rewind! Brought to you by Dustin Ferguson, the creator of Penny Pinchers, Nemesis 5, Angry Asian Murder Hornets and 5G Zombies.