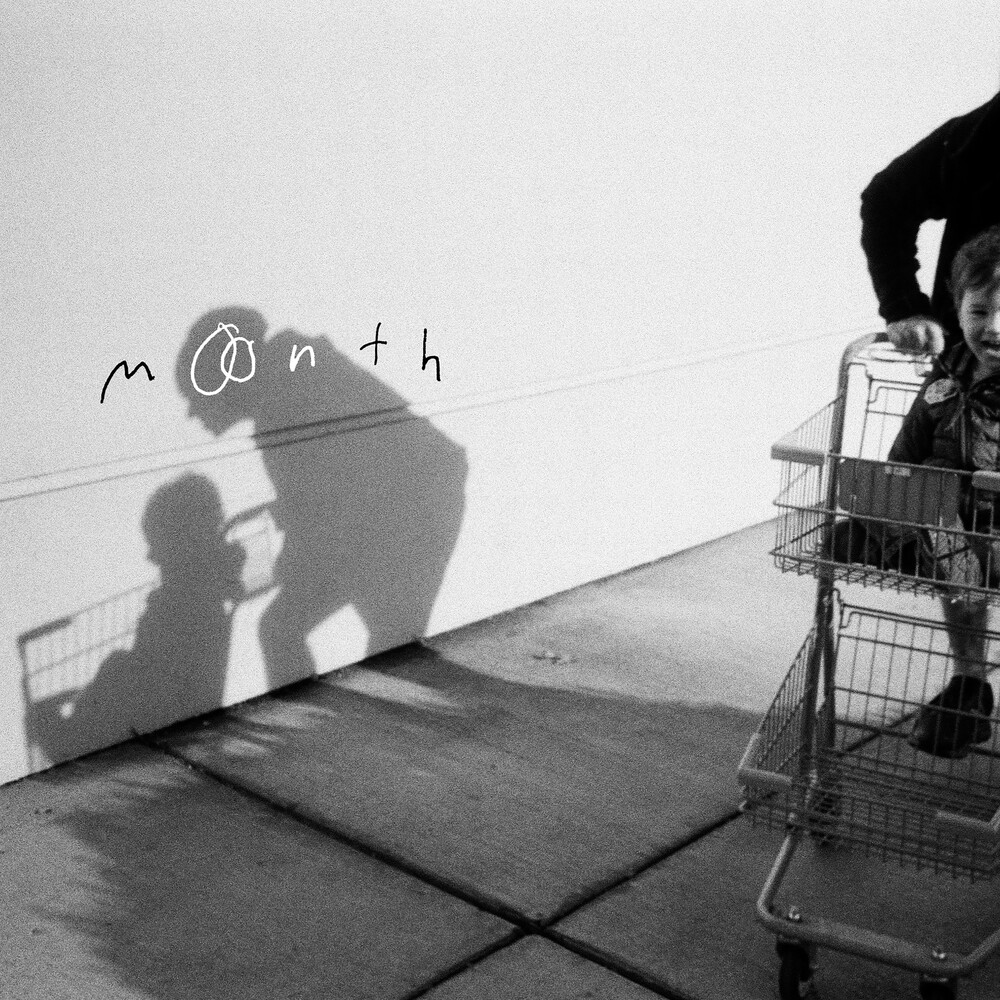 Merce Lemon is a songwriter born, raised, and currently living in Pittsburgh, PA. She grew up immersed in the city's DIY scene, writing songs and playing in bands, including a punk band called Two Dragons Black and Red, until around the age of 12. She then took a hiatus from performing through her teen years, not finding her voice again until moving to Seattle for her last year of high school. There she met Dylan Hanwright of the band Great Grandpa, who produced two releases with her: 'Ideal For a Light Flow With Your Body' and 'Girls Who Jump In'. These songs were re-released in 2020 by Pittsburgh record label Crafted Sounds. After moving back to Pittsburgh in the fall of 2017, Merce recruited a new band-including her father Greg Pierce on guitar. On her new album 'Moonth' Lemon and her band craft an intimate and starkly confessional sonic world of songs that grapple with large-scale ideas. The nature of identity, the body, memory, and relationships are all explored through the lens of fluidity, with water as a recurring motif in her songwriting, and a fitting complement to lyrics and arrangements that draw you in like a gentle tide.