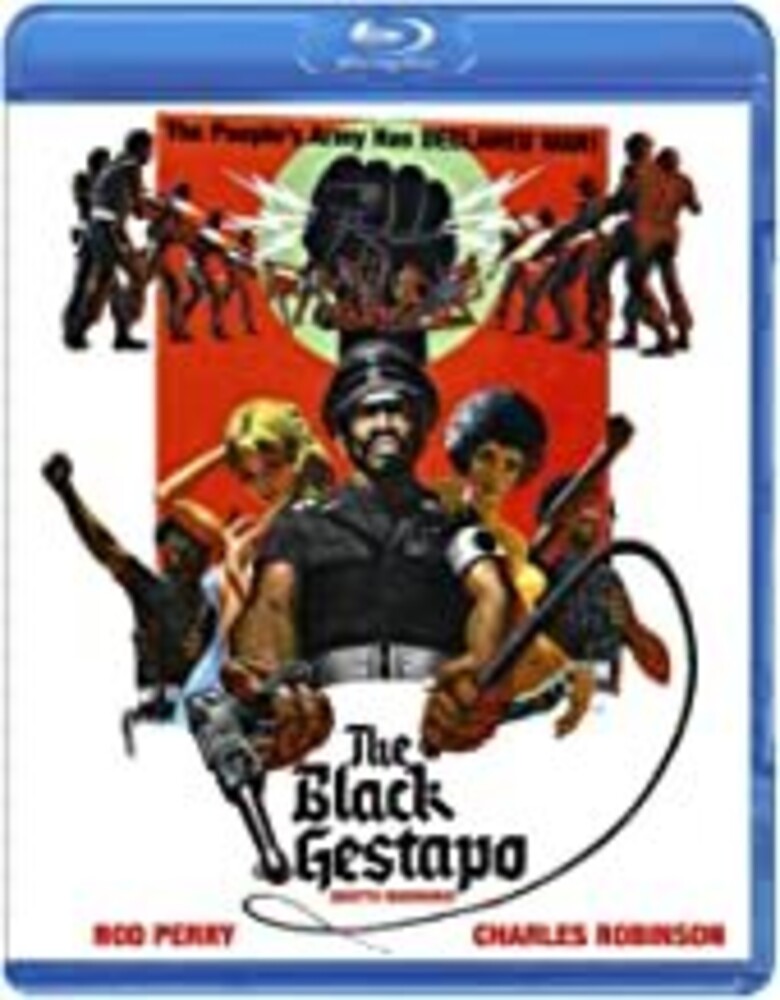 General Ahmed (Rod Perry (TV's S.W.A.T.) has started an inner-city People's Army to try and relieve the misery of the citizens of Watts. When the locals are put under increasing pressure by Mafia thugs, Ahmed's second-in-command Colonel Kojah (Charlie Robinson, TV's Night Court, Sugar Hill) asks for permission to start a protection squad to take more direct action. Ahmed fears this protection squad will just turn into a vigilante mob, and his prediction soon proves correct. Will Ahmed be able to wrest control back from the power-mad Kojah, or will he be the mob's next victim? Throw away all those PD bootlegs and watch this classic in HD from the original camera negative! Directed by cult filmmaker Lee Frost (Chain Gang Women, Policewomen, Dixie Dynamite).