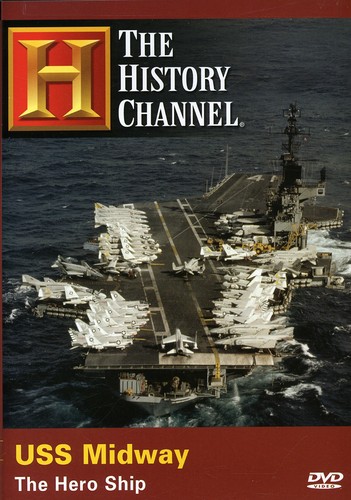 From it's commissioning in 1945 to it's role in Operation Desert Storm in 1991, the USS Midway gallantly provided the U.S. military with nearly half a century of loyal service. As the longest-serving carrier in American naval history, the Midway has become a veritable maritime legend. Launched just after the end of World War II, the ship first made history in 1947 when it fired a captured German rocket from a moving platform. During the Vietnam War, aviators from the Midway shot down the first three MiGs credited to U.S. forces. And in the first Gulf War, the veteran carrier played an integral role in the deployment of sorties into the Persian Gulf before it was finally decommissioned in San Diego, California, in 1992. From one side of the world to the other, HISTORY explores the remarkable career of the USS Midway.