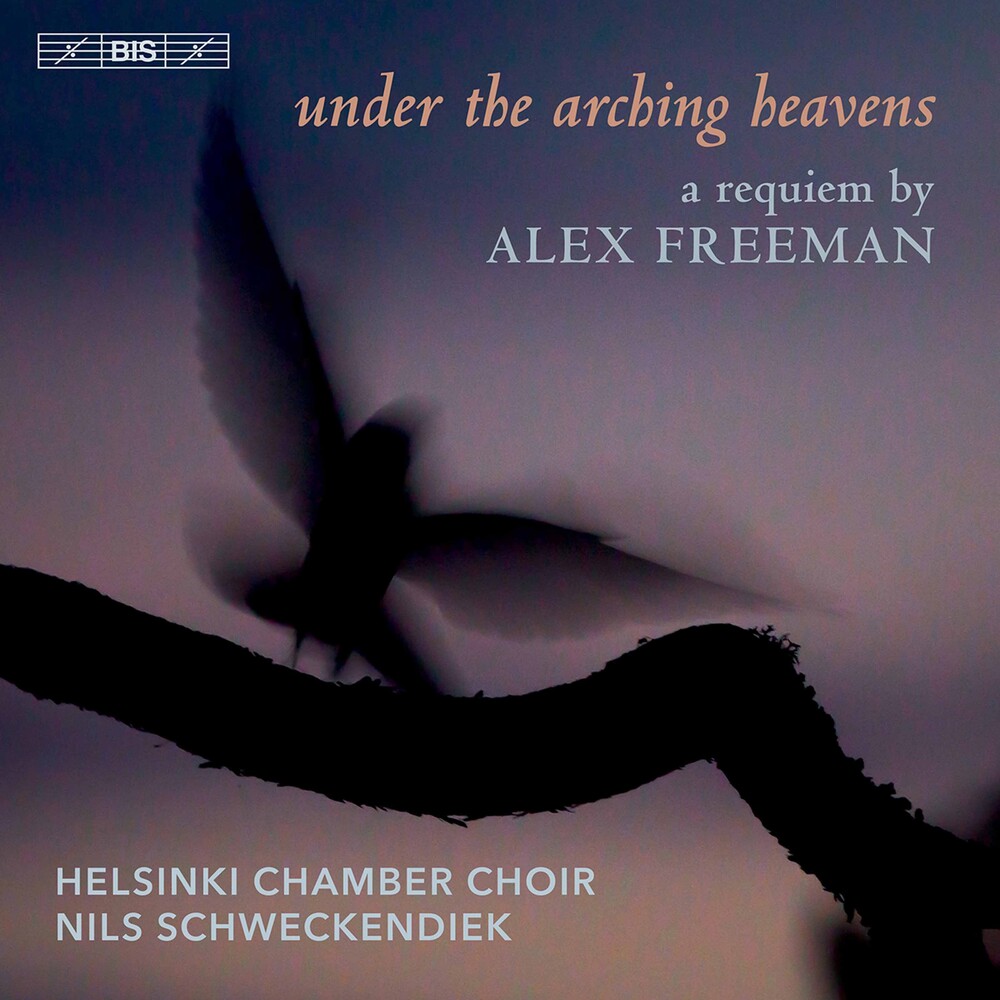 The Finnish-American composer Alex Freeman has been described as being 'as comfortable in the realm of the pop ballad as in that of the concert hall' and yet his songs 'are imbued with the craftsmanship and care one would expect of a composer of his formidable academic training, just as his concert works carry the emotional immediacy of popular music.' Himself a choral singer, Alex Freeman has written a number of works for choir: music that aims to be sonorous and melodic, but is carefully crafted to avoid the clichés that can burden conventional tonality. Freeman's requiem Under the arching heavens was commissioned by Nils Schweckendiek and the Helsinki Chamber Choir to commemorate the 100th anniversary of the 1918 Finnish civil war. The work incorporates poems in Finnish, Swedish and English, reflecting both the specific reason for the commission and the universality of human suffering caused by war. In the non-liturgical texts chosen by Freeman, birds are a recurring image, as is that of a mother and child. The work ends with lines by Walt Whitman from a poem written in the aftermath of the American Civil War. Also included on the album is A Wilderness of Sea, another recent choral piece which draws on works by Shakespeare, and the poet's images of the sea, and of mankind's relationship with it.