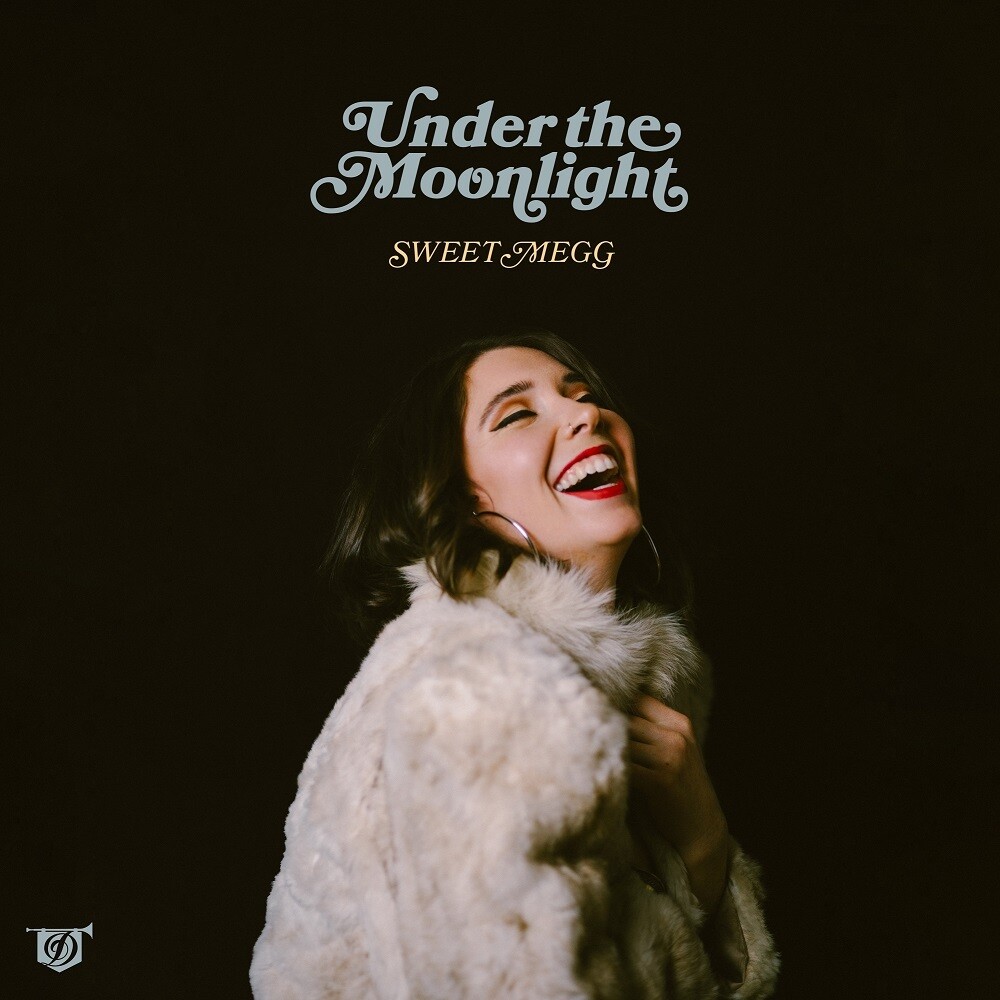 Dala Records is proud to present the new album from vocalist Sweet Megg! Recorded entirely live to analog tape in a mind-boggling two days, "Under the Moonlight" invites you into the world of Traditional Jazz and Country while showcasing the virtuosic talents of Sweet Megg and her band, The Wayfarers. Consisting of Ryan Weisheit on tenor sax, bass sax and soprano sax, Sam Chess on trombone, Thor Jensen on electric guitar, Rob Adkins on upright bass and Chris Gelb on drums, The Wayfarers bring a timeless sound to the album and provide nuanced performances over which Sweet Megg shines. Allow yourself to sit back and enjoy the group's immense talents not only as performers and soloists, but also arrangers, as each member takes on arranging duties for multiple songs throughout the album. Recorded by Dala Records founder Billy Aukstik in his analog-centric Brooklyn studio, Hive Mind Recording, "Under the Moonlight" could easily be mistaken for a classic Columbia Records album from the 1950s, yet still feels fresh and new, leaving you wanting more from Sweet Megg & The Wayfarers!