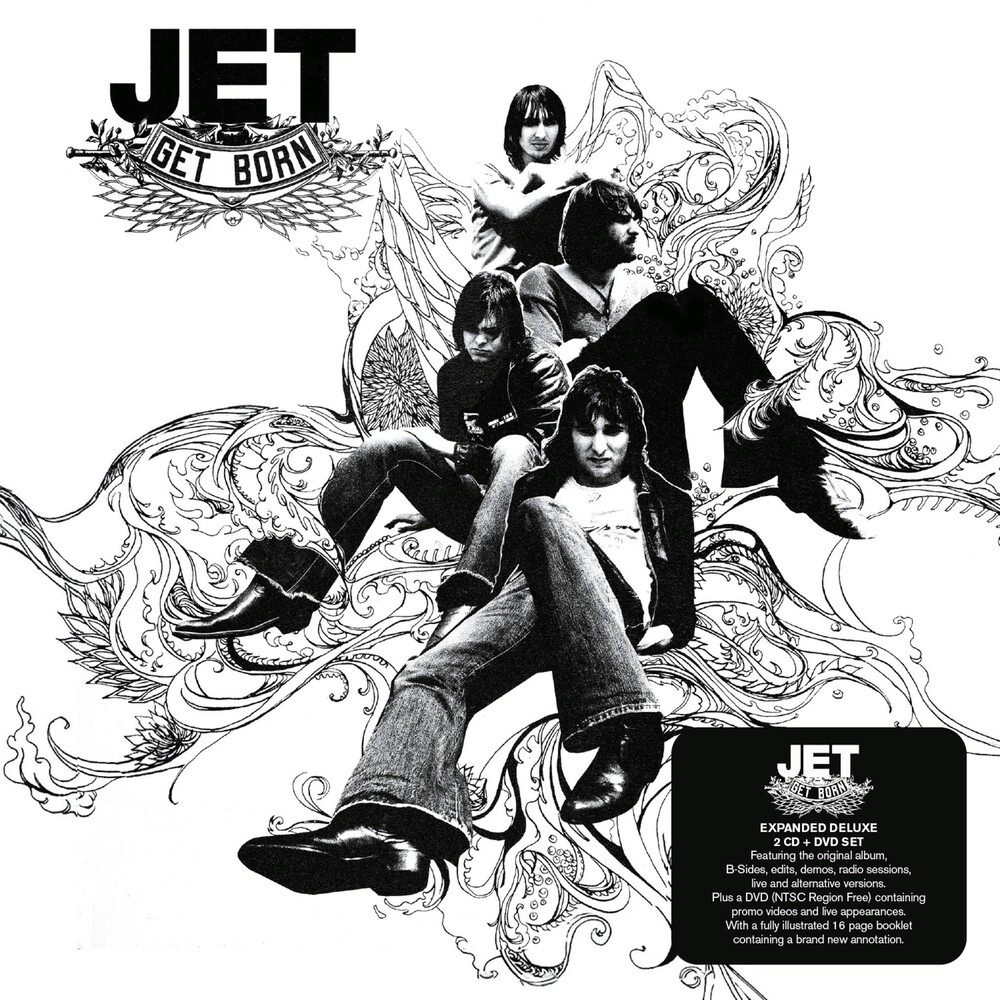 Expanded Deluxe 2CD Edition of the 2003 original album release. 22 Bonus Tracks including B sides, edits, demos, radio sessions, live and alternative versions. Featuring boisterous covers of the Chocolate Watchband's 'Sweet Young Thing', Homer Bank's 'Ain't That A Lotta Love', Clarence Carter's 'Back Door Santa' and Arthur Crudup's 'That's Alright Mama', the latter made famous by Elvis showing the group to be fine interpreters. The DVD NTSC 0 disc rounds up the singles' promo videos and live performances from shows at the Pentonville Prison Officer's Club and the Astoria from 2003 and 2004 respectively. Packaged in a deluxe digipak with a 16 page booklet containing a brand new annotation and appreciation of the band by Alice Clark of Planet Rock. The album has gone on to sell over 4 million copies worldwide including platinum status in USA, UK and Australia. The album spawned five Top 40 hit singles in the UK including 'Rollover DJ', 'Cold Hard Bitch', 'Look What You've Done' and the track that was the lead single from the album, 'Are You Gonna Be My Girl'. The album was critically acclaimed by the media including GQ calling it, "an irresistible mix of youngpunk vinegar and classic-rock baking soda... " Alternative Press gave it a rave review and found Jet's songs "catchy" and their appeal "diverse". Q magazine said that the album's raw immediacy "belies it's dated influences... ". The band split up in 2012 but reformed in 2016 and since then have played a number of live shows including in 2018 a 15th anniversary Australian national tour for the album Get Born.