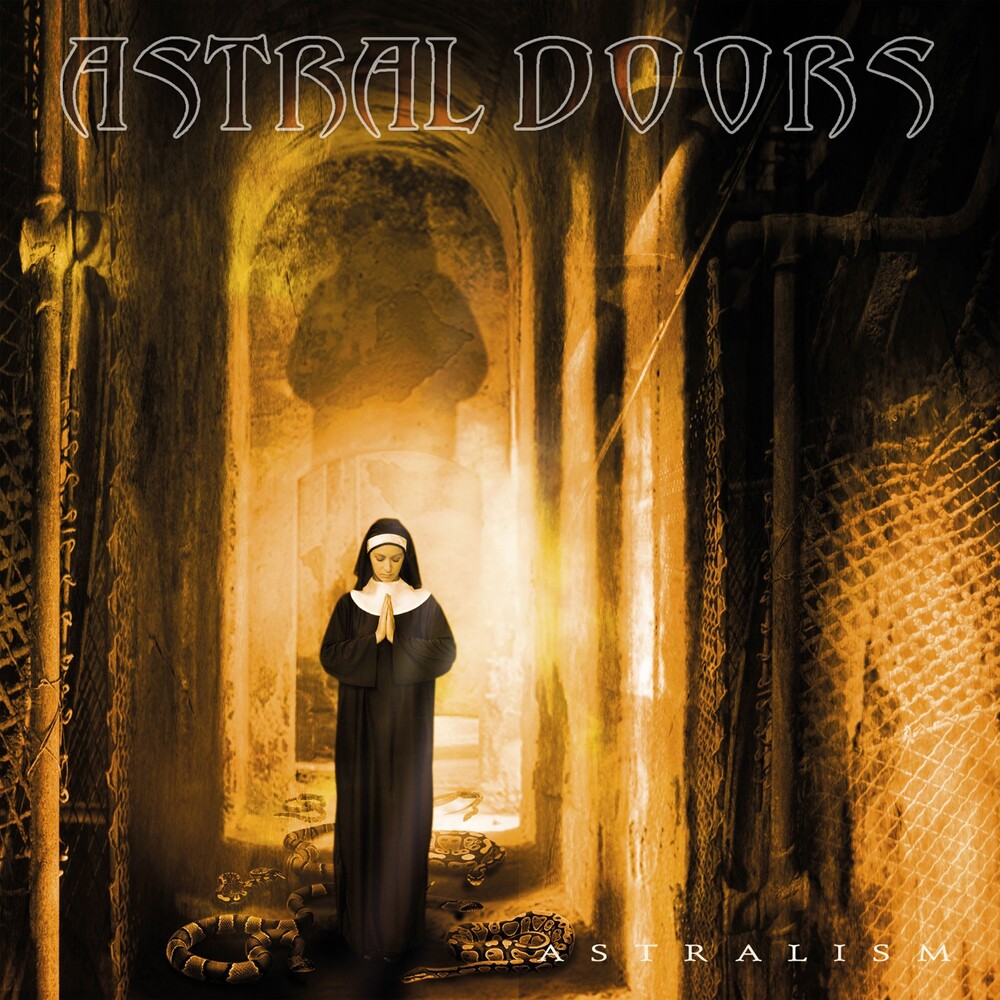 Re-release of the third album of the Swedish hard rock legend, originally released in 2006.'Astralism' is considered a classic in the band's discography. Not least because of such outstanding tracks as 'Black Rain' and 'London Caves', which are still among the absolute fan favorites.The limited reissue will be in colored vinyl including bonus track and new liner notes by Astral Doors singer Nils Patrik Johansson."Anyone who doesn't loudly sing along "In Rock We Trust!!!" by the 12th track at the latest may never call himself a metal fan again." (Stormbringer)"A hard rock round trip that has only pure pleasure as it's final destination even after 30 runs." (Rockhard)" A thoroughly successful metal album of the very first order" (Twilight Magazine)."An album packed with excellent traditional metal" (Metal Archives).