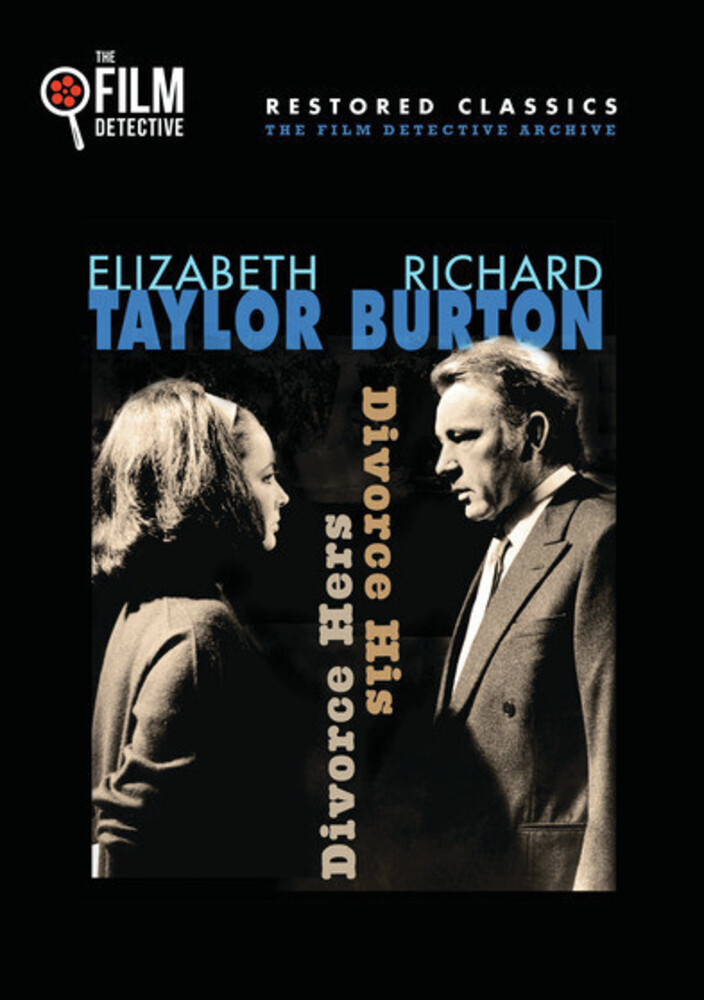 Richard Burton and Elizabeth Taylor show why they were Hollywood's premiere acting couple in this thought provoking distillation of an 18-year marriage. The script by John Hopkins (Thunderball, Murder by Decree) follows the lives of Martin and Jane Reynolds, a newly separated couple who run into each other by chance in Rome. First, we see their marriage through his eyes, then hers. Who is right? And will they rekindle the old flame? This was the last of 11 movies starring Burton and Taylor it was their only made-for-TV project
back to top